Join Ryan and the rest of the cast as they put on Tchaikovsky’s masterful interpretation of Alexander Pushkin’s novel in verse, Eugene Onegin.

…is an American tenor based out of Chicago. Mr. Daly spent his 2019-2020 season as a Resident Artist at Shreveport Opera. While there, he performed as the Padre in Man of La Mancha and Basilio and Don Curzio in Le nozze di Figaro. In addition to his two mainstage roles, Ryan performed in two touring children’s operas as part of the Shreveport Opera Xpress program. 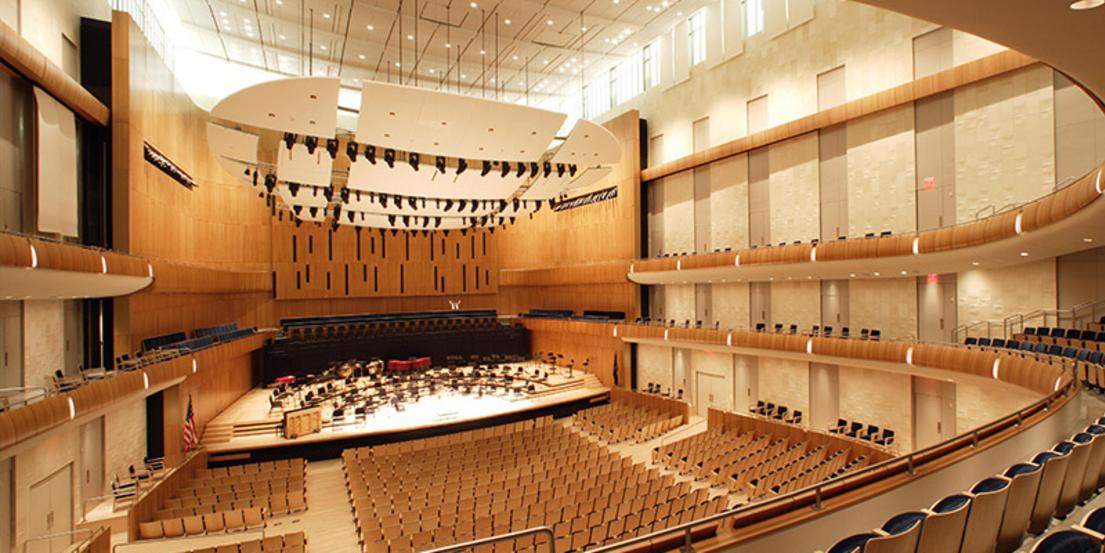 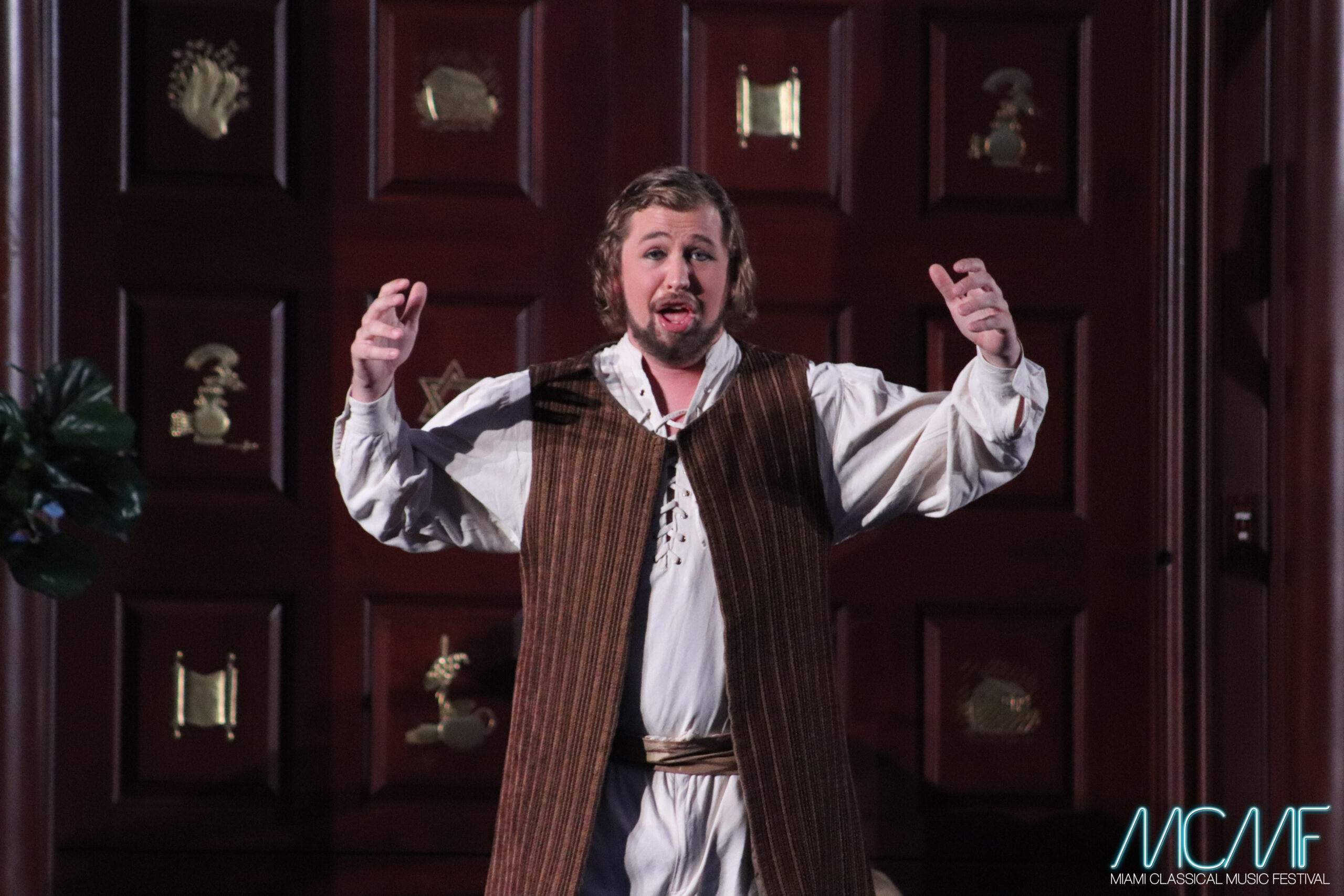 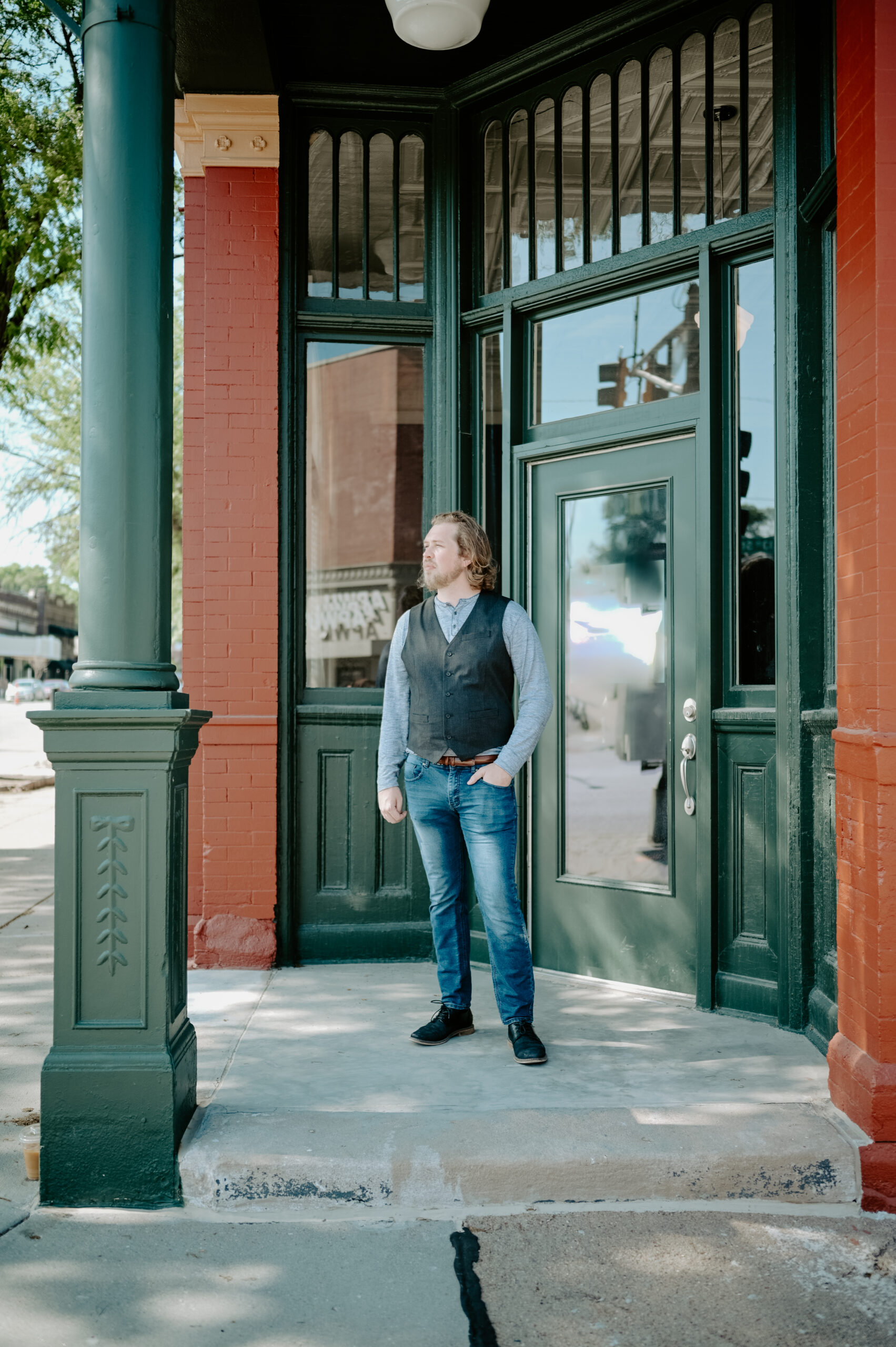 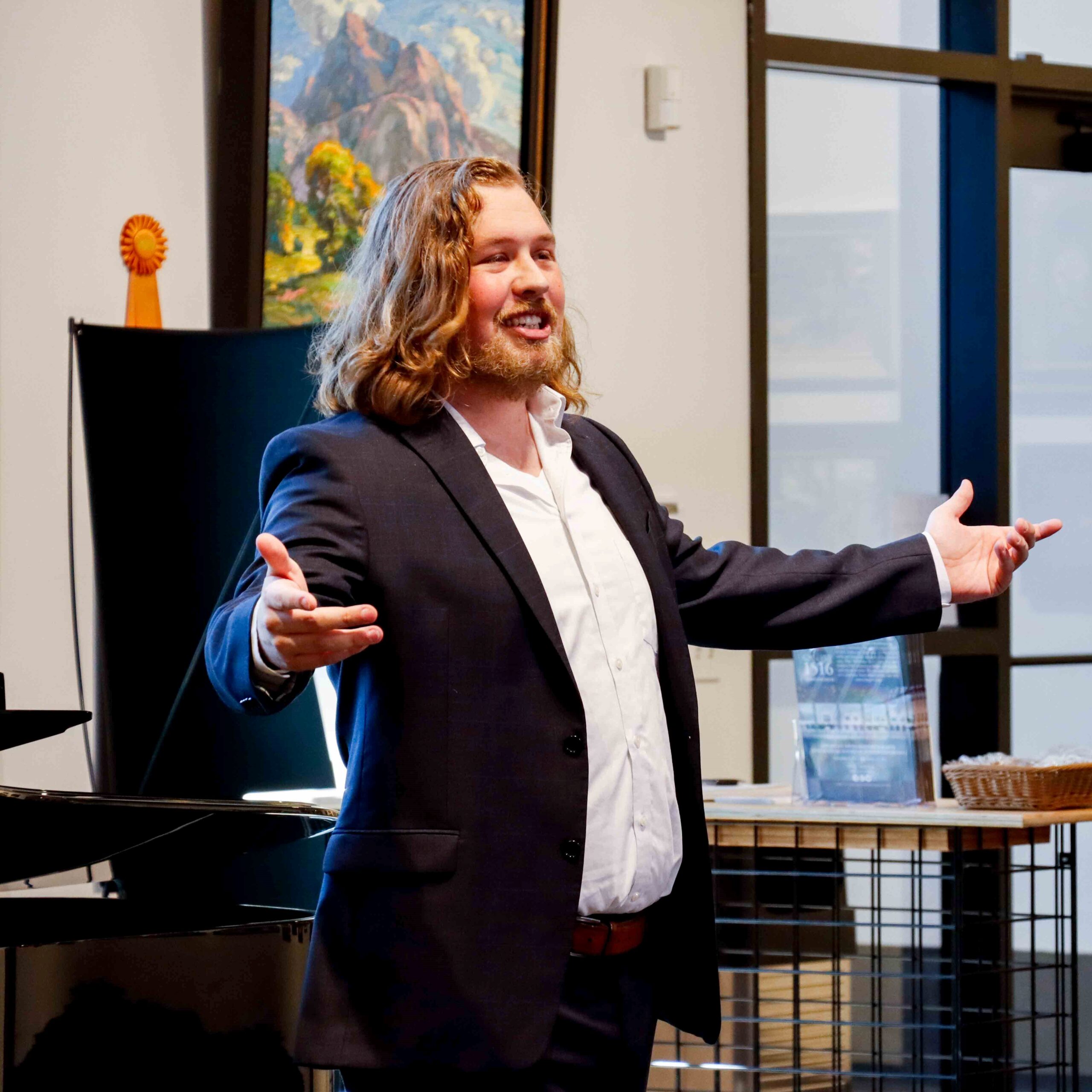 The Aria of the Worm

The Ghosts of Versailles

If you are interested in contracting Ryan as a singer or would like more information on studying with Ryan, reach out at ryandalytenor@gmail.com.